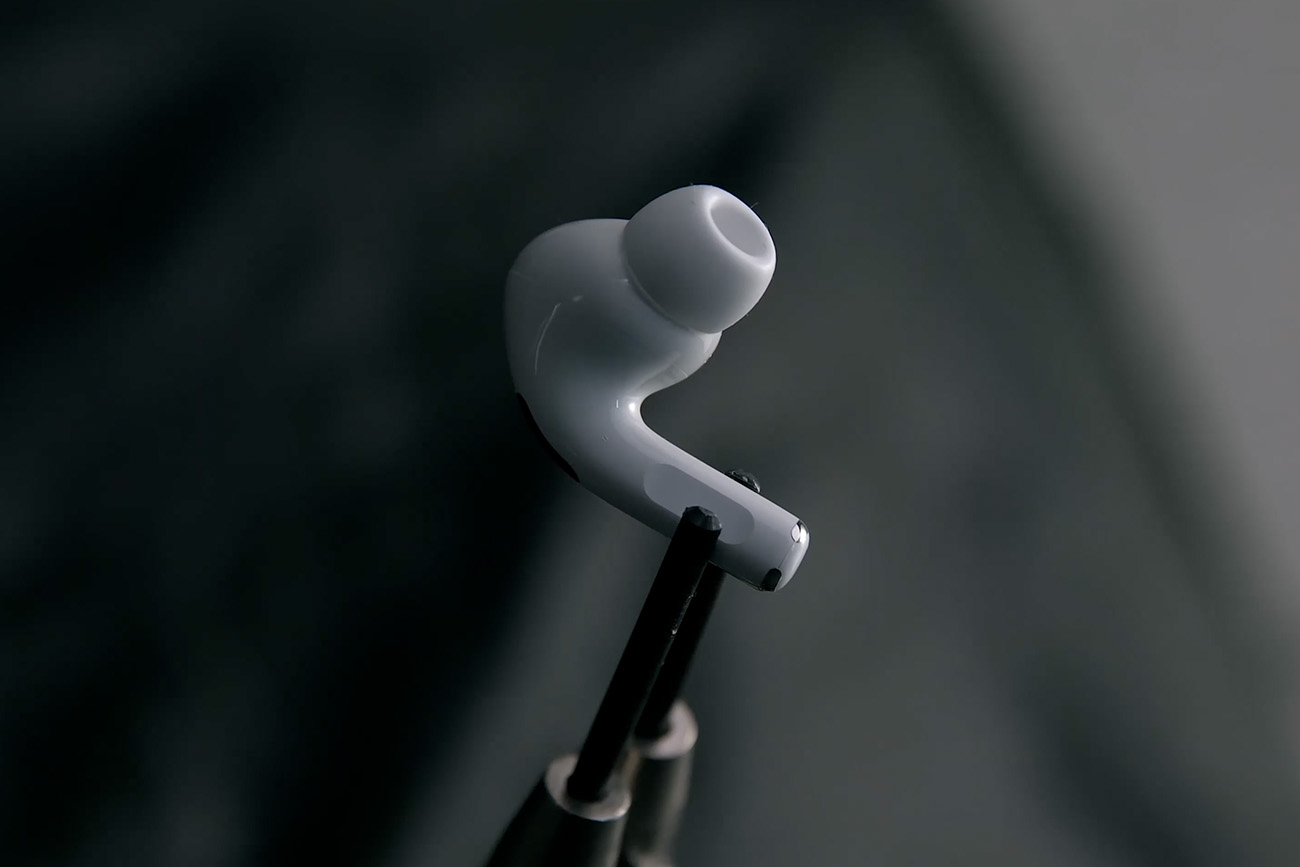 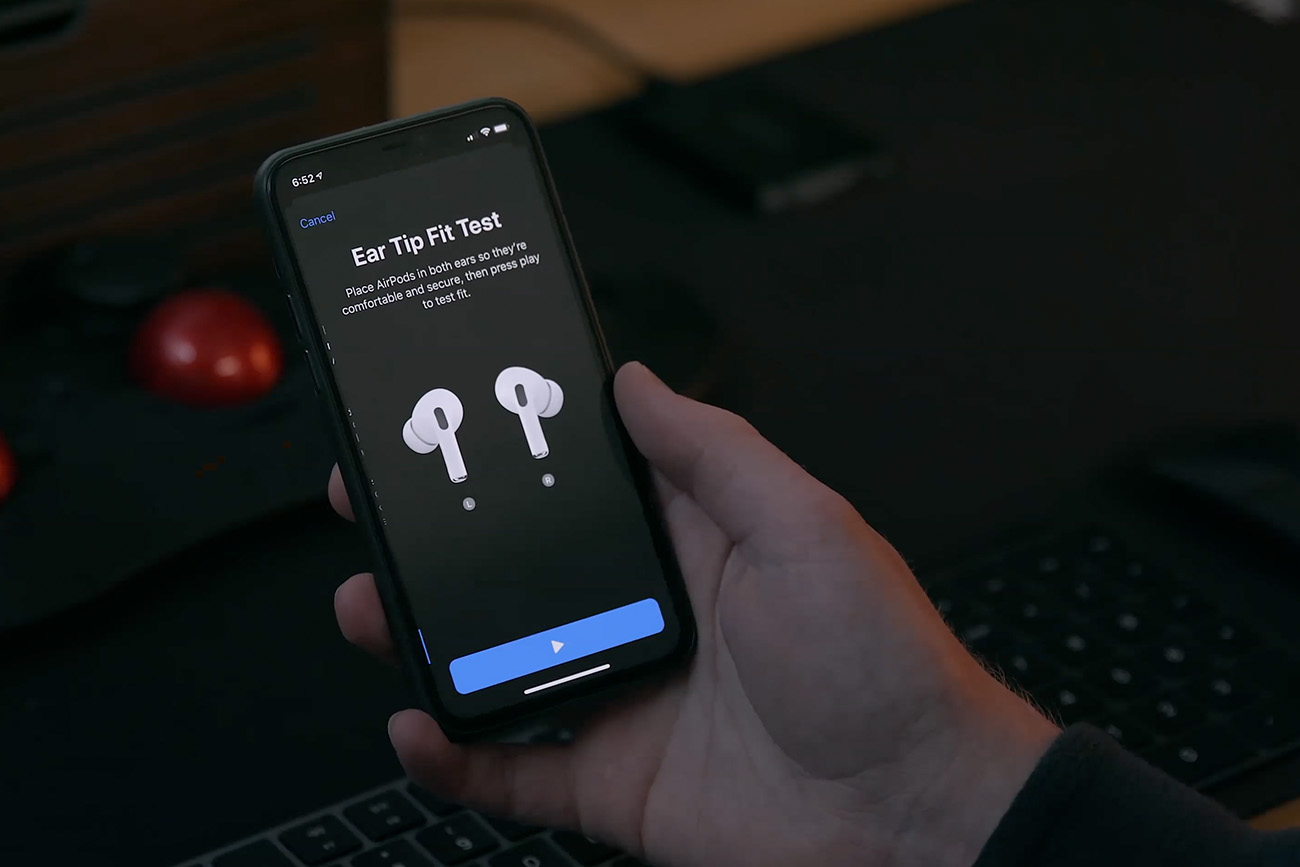 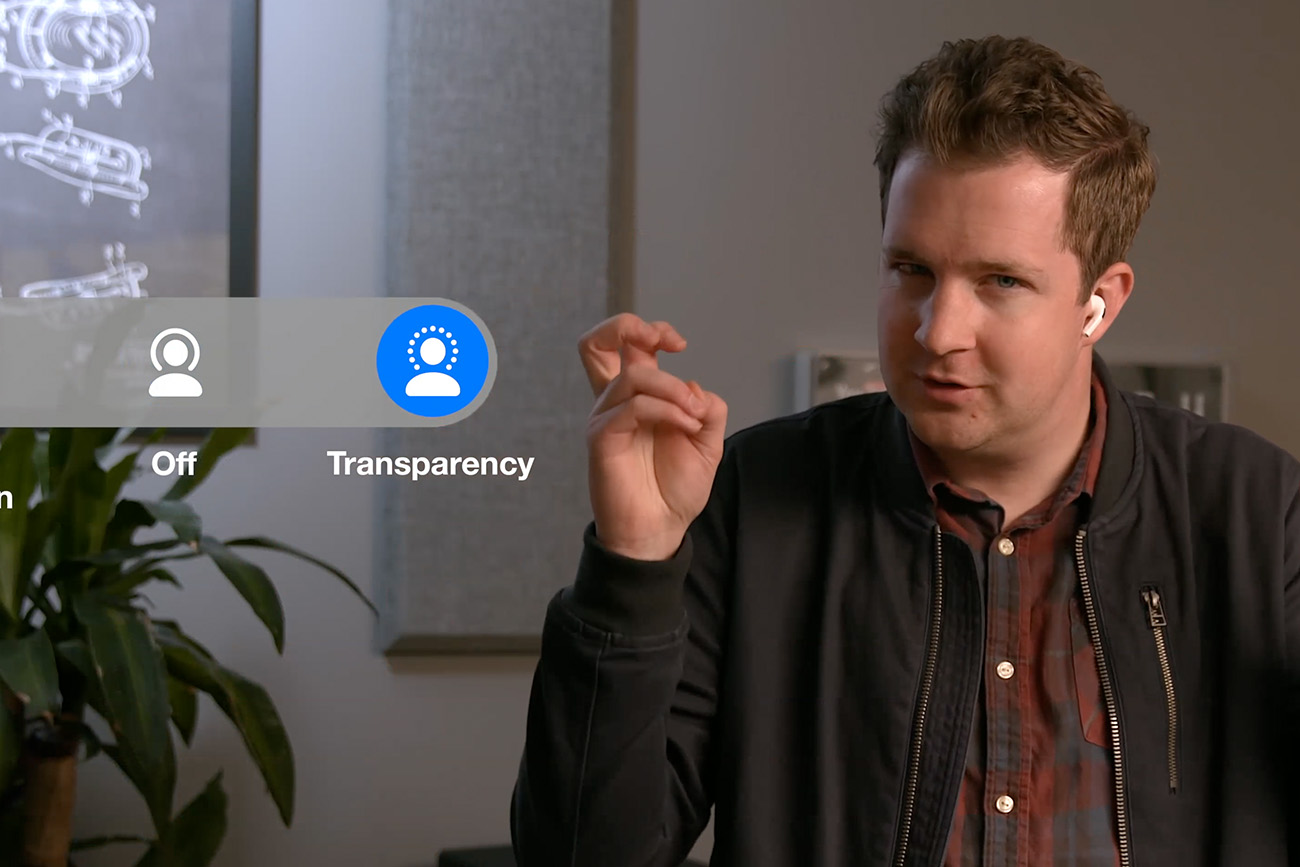 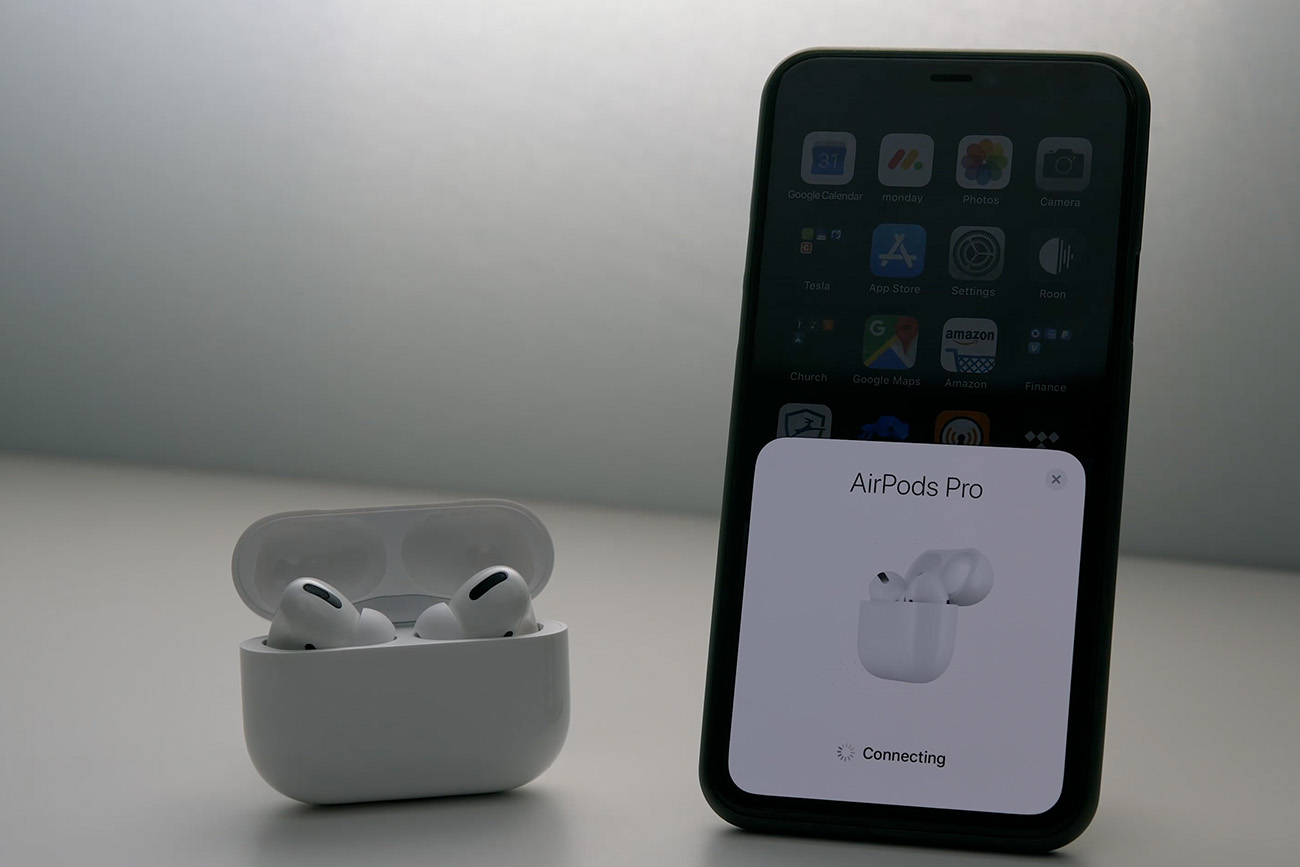 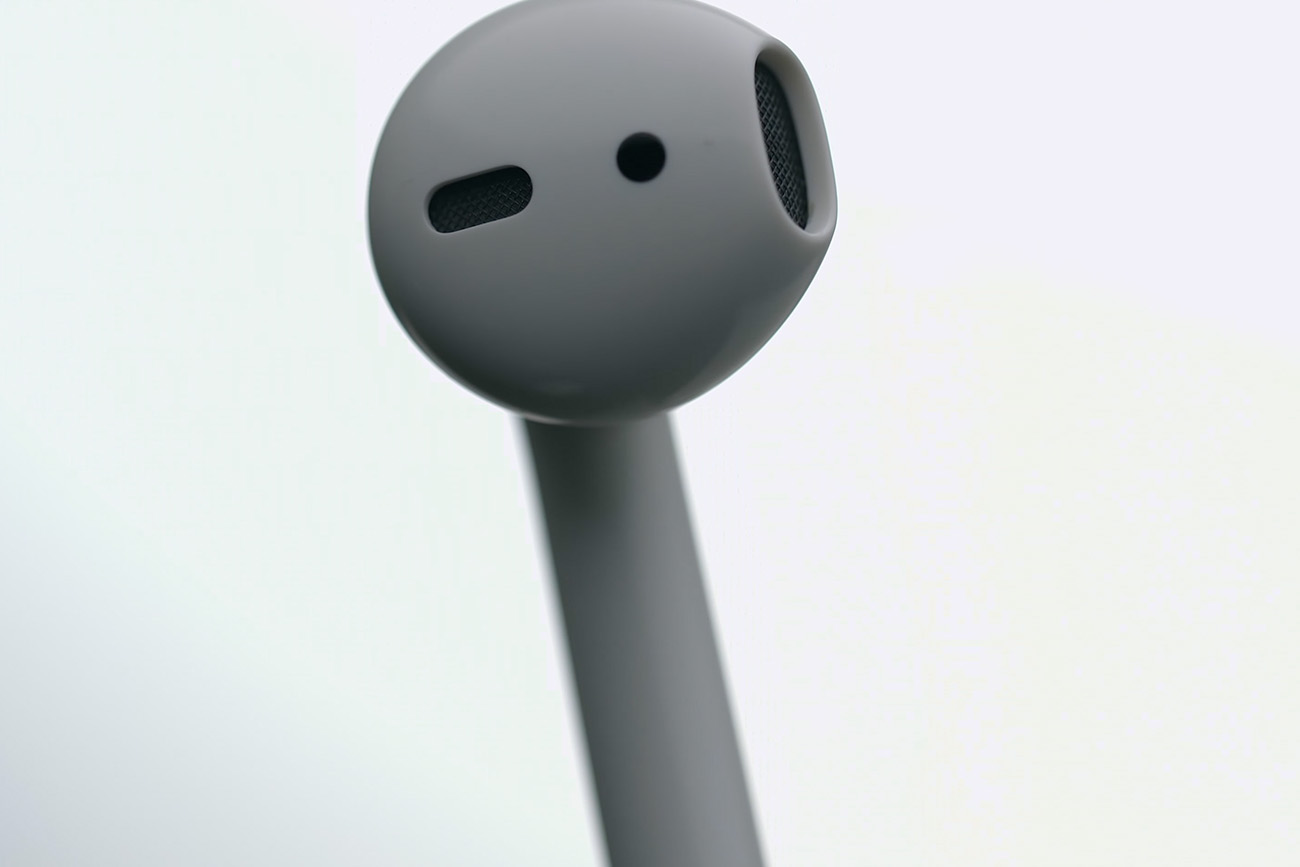 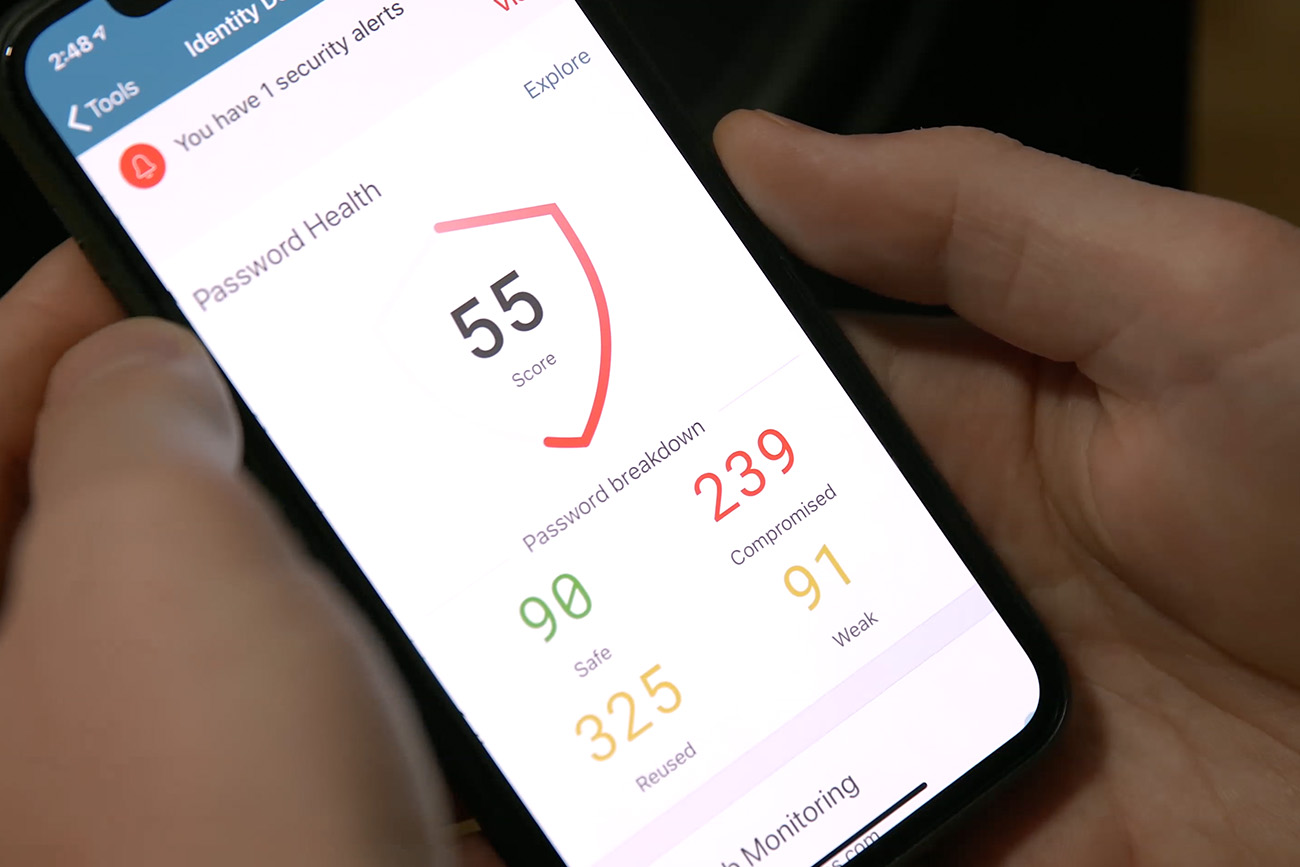 Dashlane has been a recurring Snazzy Labs sponsor but wanted to push the boundaries of where an integration could be placed by advertising their password manager on a review of Apple’s then-new AirPods Pro.

Production on the video review took a few weeks of testing and our video review was published nearly a month after initial release—following nearly every other YouTube review. Understandably, the client was a bit worried we had “missed the boat,” be we assured them our review was unlike any other that had been posted. We went into more depth, provided scientific measurements, had real-world audio simulations so viewers could get a feeling for the headphone’s noise cancelling features, and more.

Despite being one of the last AirPods Pro reviews posted to YouTube by a major channel, it has long been heralded as one of the best by viewers, audiophile forum members, reddit threads, and other reviewers. Since publishing, it has amassed 1.6M+ views which has put it well about the channel’s expected performance and is within the “Top 10” most viewed AirPods Pro review videos—regardless of language.