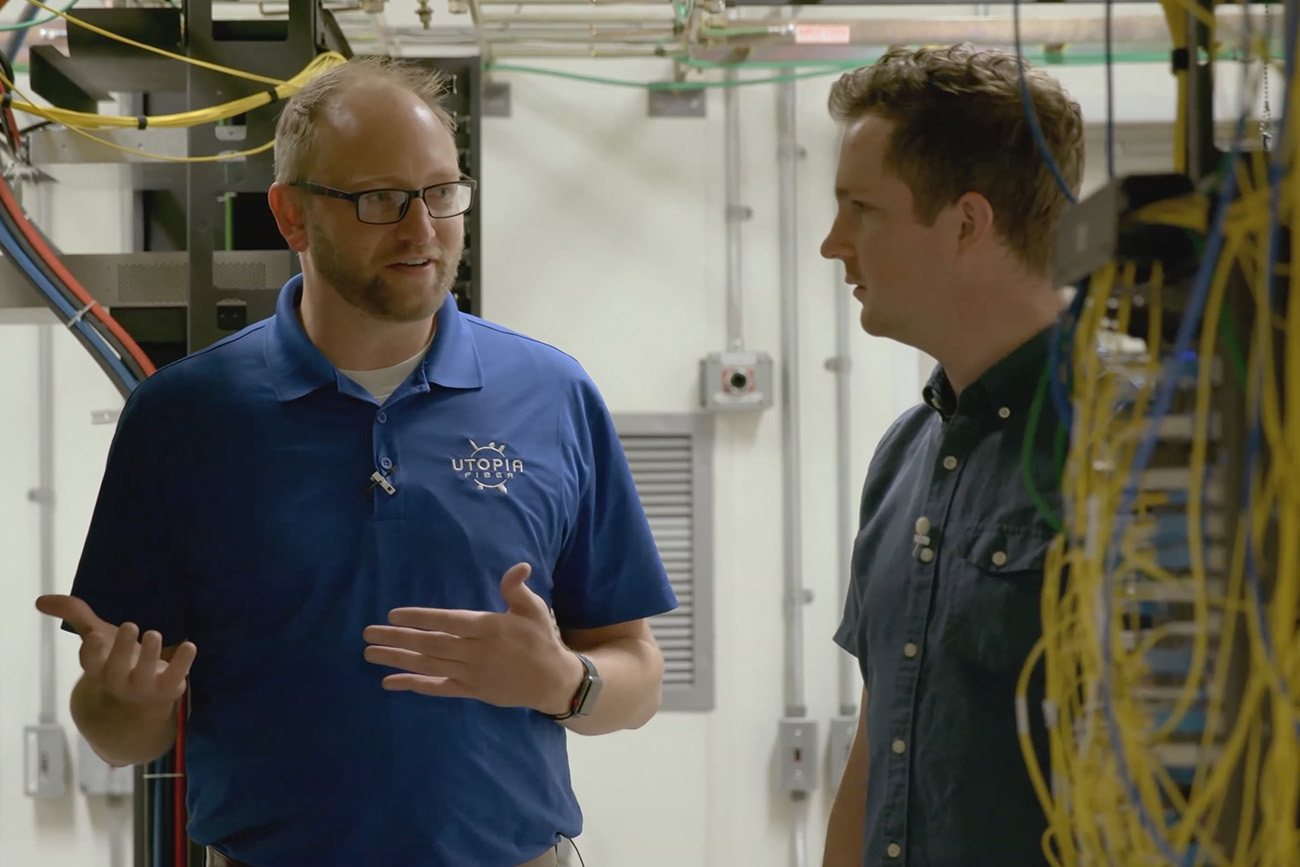 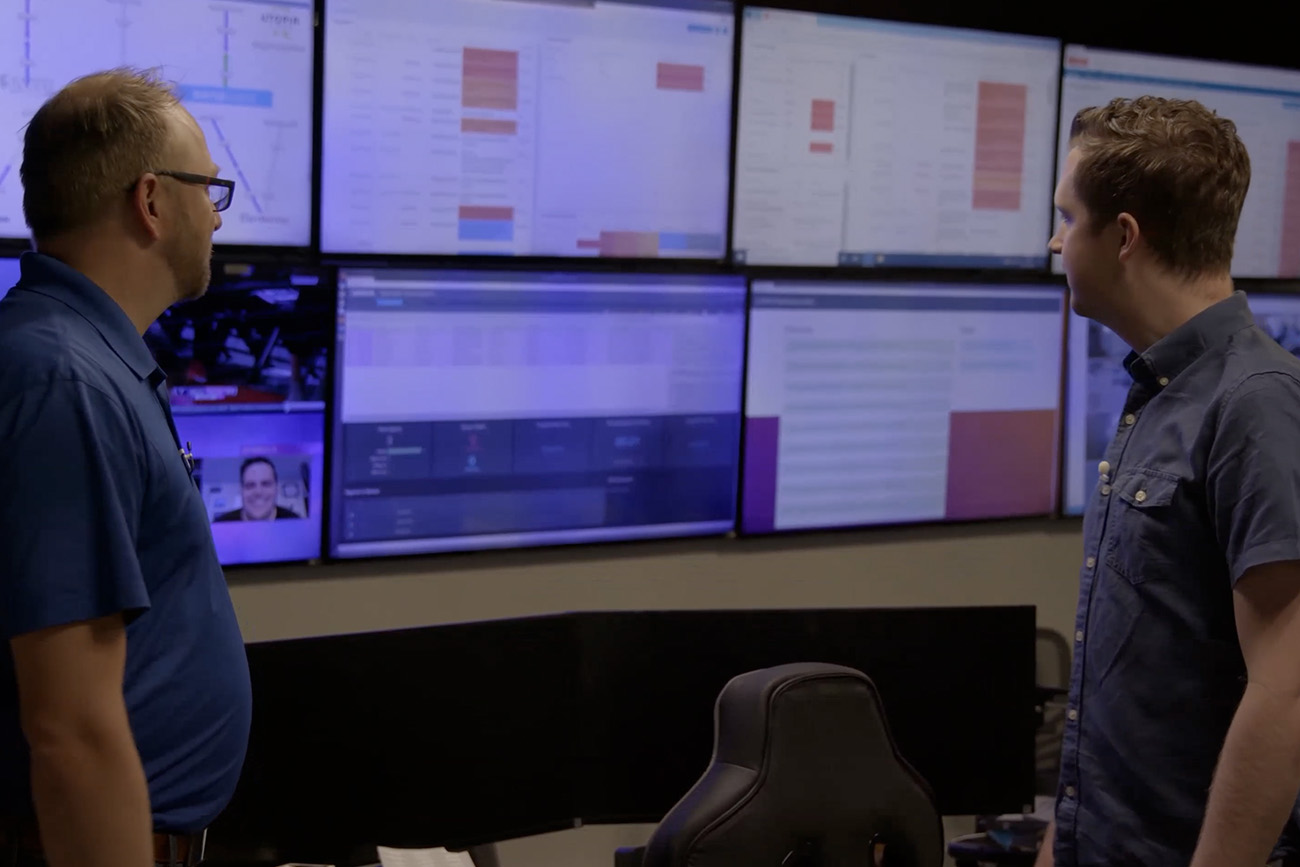 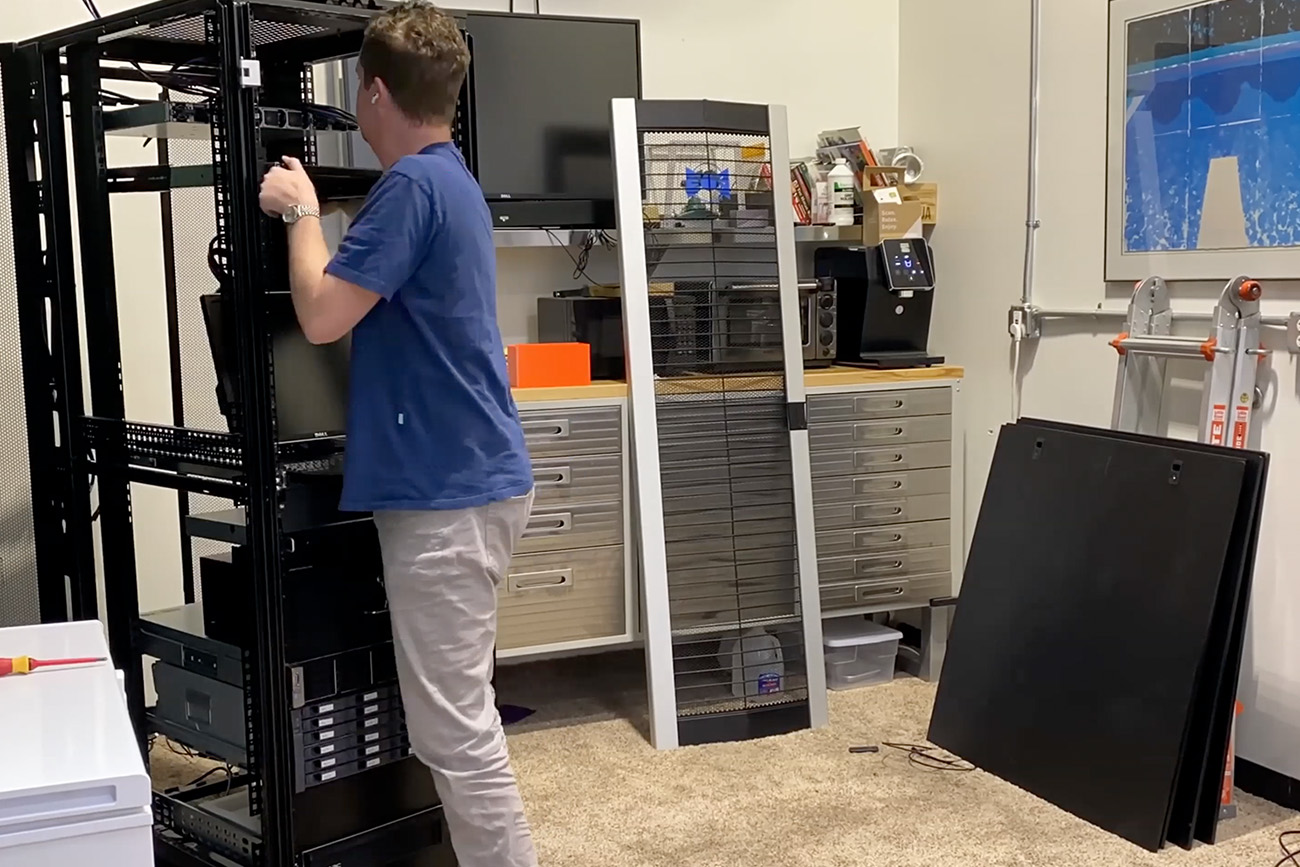 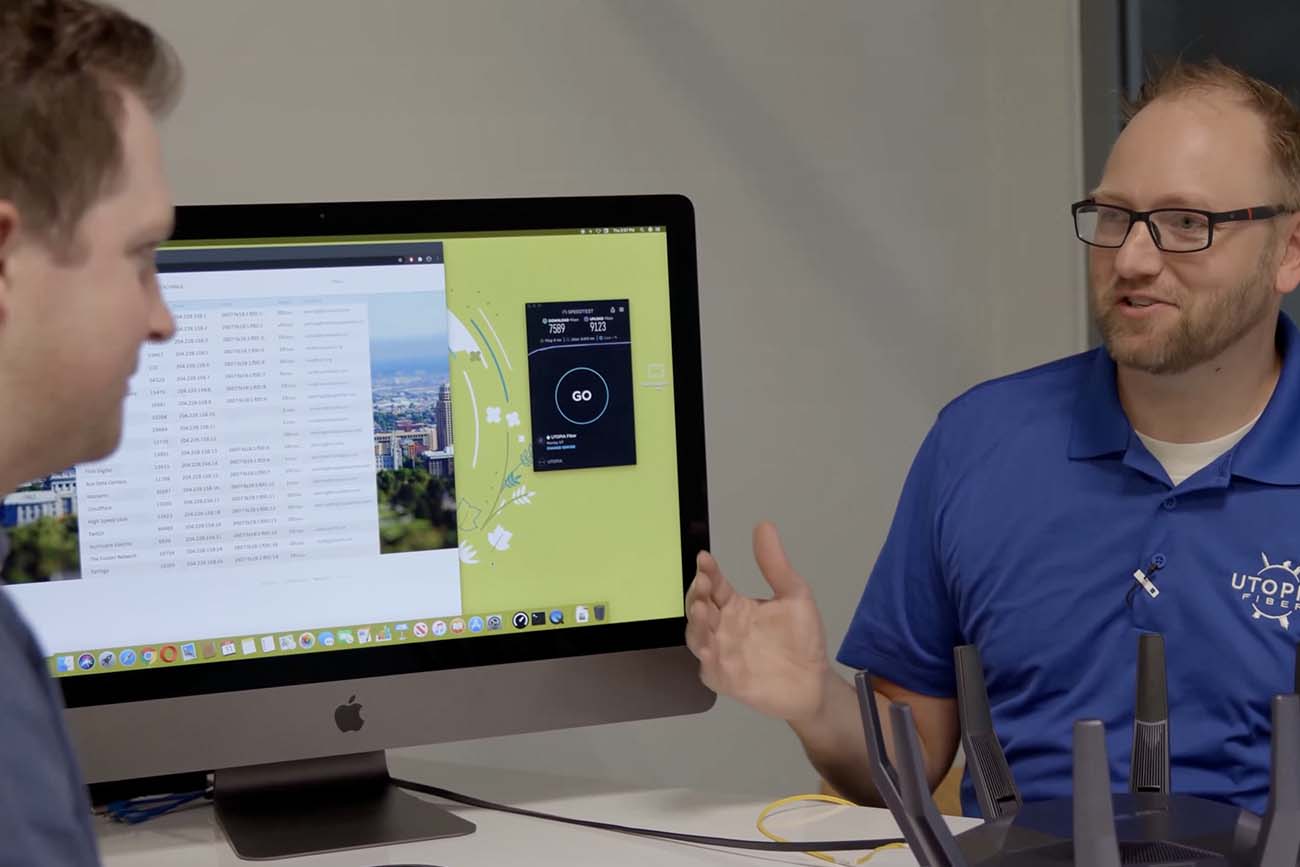 UTOPIA came to us as a local production agency to increase regional awareness of their services for the greater Utah area; however, we quickly determined that a wider-scope campaign published to the whole world would be of greater benefit. UIA’s unique organization as a non-profit, self-funded government fiber network sets it apart from for-profit ISPs and municipal fiber networks that cost taxpayers money. Our objectives were to (a) explain why UTOPIA is unique from nearly every other infrastructure agencies in the country, (b) explain how the internet actually works, and (c) provide resources to viewers to learn more and encourage local government action in their own communities.

We pushed for a tour of UTOPIA’s facilities to create a sponsored video that informs first and sells second. After weeks of researching and outlining in-house, we arrived on-site with tentative production plans; alas, our time with Roger Timmerman (CEO), was extremely limited and we had to modify our shooting schedule on-the-fly. We adapted to a change of plans and still managed to produce a video we were proud of with just a two-man team.

UTOPIA’s expectations (as well as the intermediary agency’s) were entirely surpassed and the company shared the video enthusiastically on their own social media outlets. The CEO continued to share the video even months after its publish date. The video has been a consistent performer and continues to get thousands of views every month. As of January 2022 it has over 1.25M views and is one of the top results when searching for tours of internet service providers.